HARTFORD, Wisconsin (June 24, 2015) â The first media day for the 2017 U.S. Open was held at Erin Hills Golf Course in Hartford, Wisconsin. Erin Hills was designed by Michael Hurdzan/Dana Fry and Ron Whitten. Attending this event were local media from Milwaukee, Green Bay, and Madison, as well as media from Chicago and Minneapolis. Many other smaller golf writers and publications were represented at this event as well. Jim Reinhart, general chairman of the 2017 Open, and Scott Walker, the Governor of Wisconsin, spoke at this event.

It was a great event and both Jim Reinhart and Governor Walker discussed the positives of Erin Hills hosting the U.S. Open. Obviously Governor Walker was most excited about Wisconsin hosting its first ever U.S. Open and the huge economic impact it has for the state.– Dana Fry, Principal, Fry/Straka Global Golf Course Design

Governor Walker, discussing the economic impact, expects the U.S. Open to impact the local economy with revenues between $140 to $170 million.

I don’t play golf, I donât care about golf. I only care about the green not the greens, and I am excited to see the economic impact the U.S. Open will bring to the local economy. – Wisconsin Governor Scott Walker

Jim Reinhart pointed out what a huge benefit it was having the Governor behind this event from day one and how Wisconsin officials truly âget itâ and the tournamentâs importance. Mr. Reinhart also pointed out how Erin Hills environmental sensitivity will be stressed by the United States Golf Association (USGA) before and during the event.

Erin Hills is a tall fescue course except the tees and greens, which are bentgrass. The fescue takes far less water than bentgrass and bluegrass golf courses. – Jim Reinhart, general chairman of the 2017 US Open

He also stressed how he was confident the pros would like Erin Hills because the greens âputt perfectâ and the spectators would enjoy the course due to the great, natural vantage points everywhere around the course. Fry agrees with Reinhart on this point stating, âI think the pros will think it is a very demanding, but fair test of golf.â 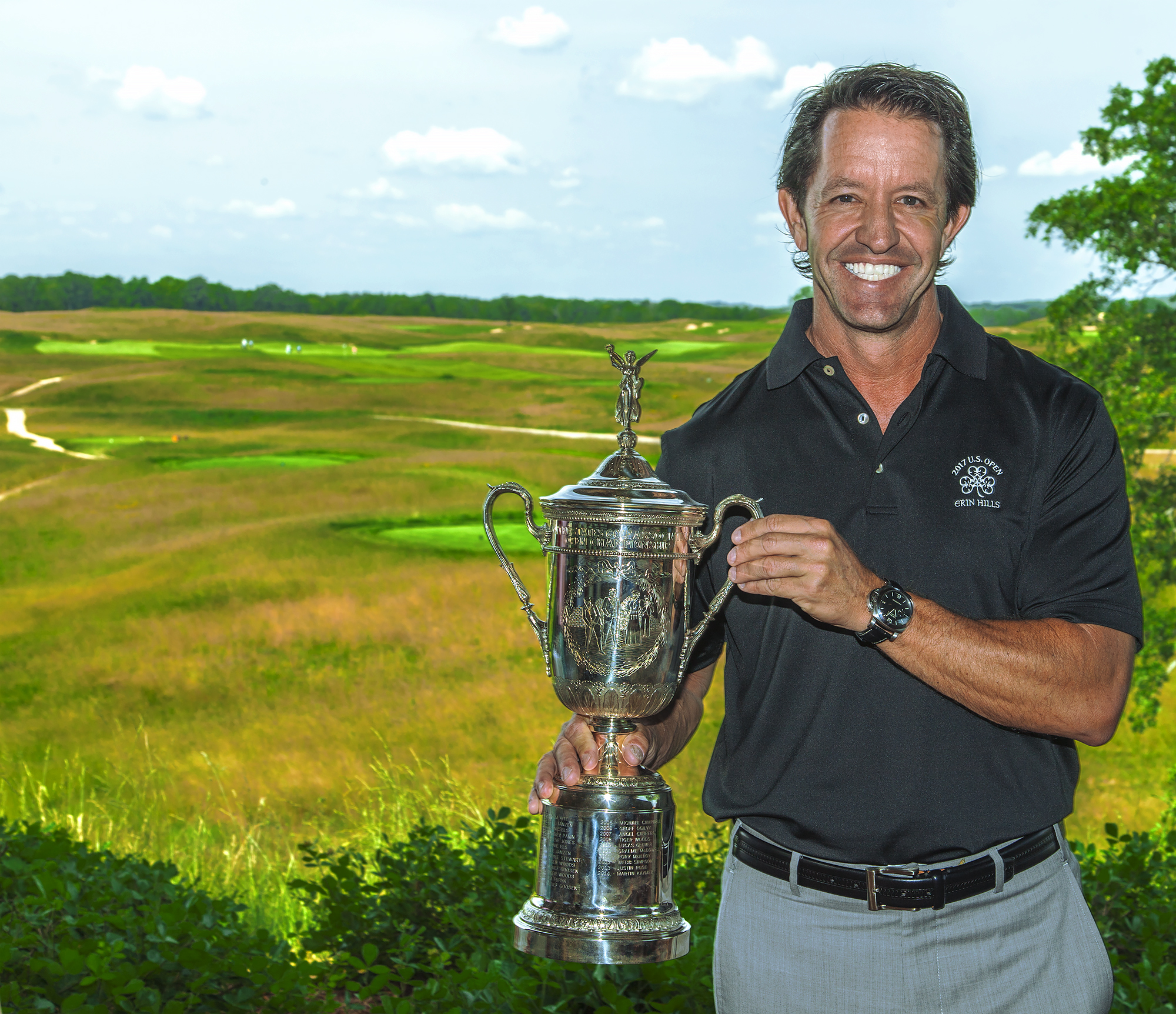 Although the pair collaborates on all projects, it is not uncommon for the partners to be traveling on opposite sides of the world so they can serve their global clients with ease, efficiency and the utmost in professional dedication. In addition, the company has a diversified staff of associates – speaking a combined six languages – based in Lisbon, Portugal; Milan, Italy; Beijing, China; Porto Alegre, Brazil; and dispersed around the U.S. Thus Fry/Straka Global Golf Course Design can service any job, anywhere in the world, with the highest of standards and a consummate commitment to excellence.